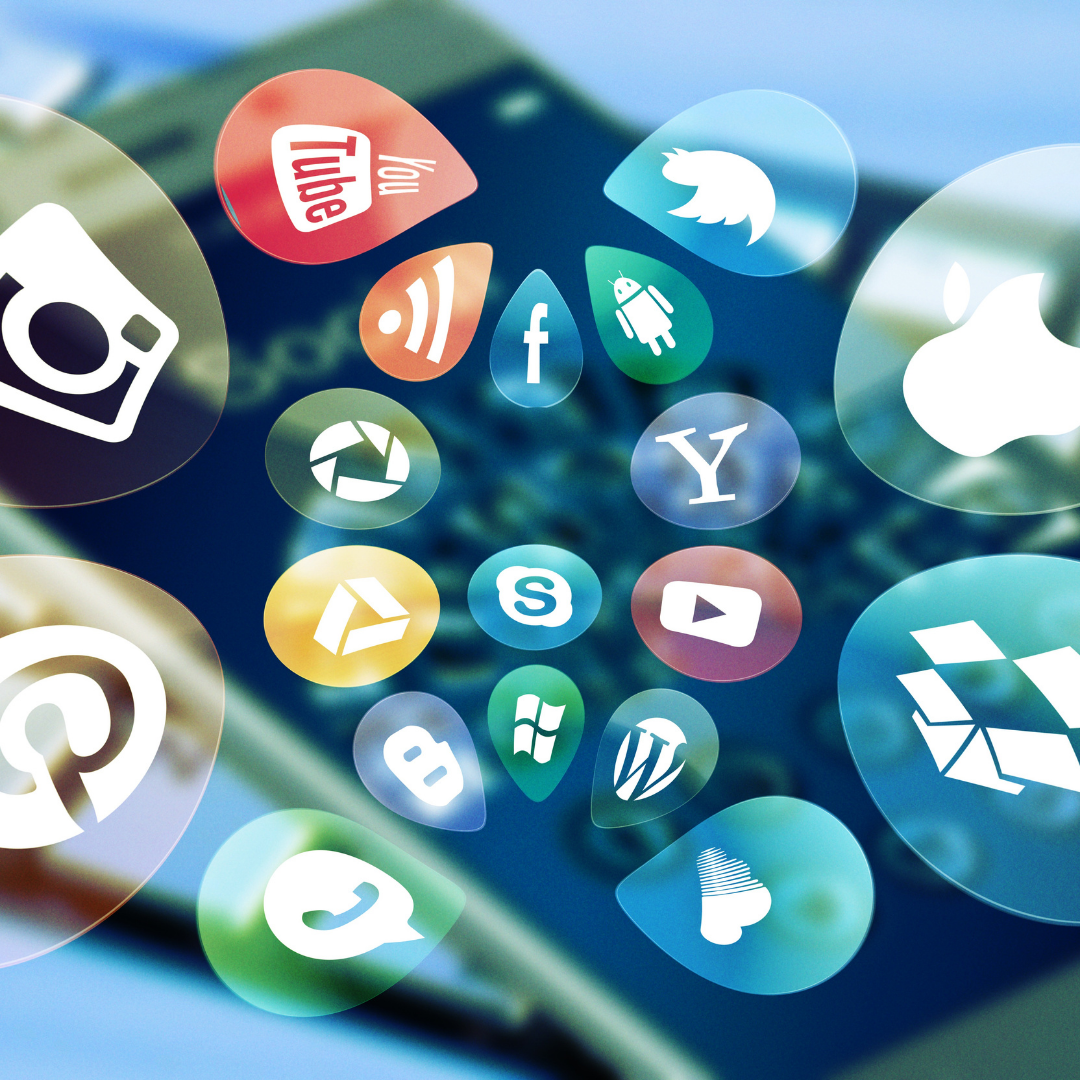 Social media is a type of platform that allows you to connect with family, friends, and other people worldwide. It has transformed communication, making it possible for people to keep in touch with friends and family all over the world.

It is an ever-growing component of the digital landscape. With more than 1.7 billion users worldwide, social media has created the world’s second-largest search engine and has even helped make marketers new standards of advertising.

We have gone from only sending letters through the mail, to text messages, to social media. And with the introduction of the phone and e-mail, communication has truly changed.

Some would say that social media has become the single largest communication medium in our increasingly connected world. The rapid changes in media and communication have driven the growth of the Internet, which has made information easier to access.

You can use social media, for one thing, another, and another. It is a platform for expression, information, and opinion. It is a place where people can interact with one another. Social media has become a popular way of communication for many people.

Social media has revolutionized a lot of things, including how we get information. When the internet was in its infancy, the news was transmitted in one way, from place to place.

People would send word of what was happening in their towns, people would hear back from people they knew, and people would get their news from newspapers.

Now, we have the internet, which breaks down those barriers. We can use social media to get our own news; we can share information; we can talk to people we otherwise wouldn’t have. And in the process, we can learn a lot.

Platforms like these are arguably the most profound cultural achievement of the 20th century. From the beginning, social media has facilitated communication between individuals, groups, communities, and nations. Social media has united the world in the sharing of art, music, news, opinions, and ideas. It has made the world a smaller place, with conversations that transcend borders and continents. It has also given voice to those previously marginalized and silenced.

When I was growing up, social media was something that my family used sparingly—maybe once a week or so to check in with family. Then a few things happened: my older sister got an iPhone, I started using Facebook, and, eventually, so did everyone else. Suddenly I was on social media almost every waking moment. Before I knew it, I was spending hours scrolling and liking and commenting.

Of course, it isn’t necessarily a bad thing, and I managed to fix the minutes or hours I could look through social media, but there are times when other people are in situations like these; it may be some sort of negative attachment to social media.

In 2017, every conversation was mediated through some form of social media. And social media has quickly become a necessary evil, for better or for worse. It can be a great way to keep in touch with friends and family who live far away or to share details of life events. But social media can also be a way to lower your self-esteem or make you feel inferior.

Social media can benefit or harm users, depending on their perspective. Its ability to connect us to friends and family can be a positive thing, but it can also cause some significant issues.

It isn’t going anywhere. It’s become a part of our everyday life. When it comes time to post something on social media, you probably don’t even think twice about it. Many of us use sites like Instagram, Facebook, Twitter, or Snapchat as a way to stay in touch with friends, family, and even strangers.

These platforms are major networking hubs, so people are constantly sharing information and posting photos, and anyone—including you—can access your profile, photos, and data. Unfortunately, cybercriminals know that people are often uploading their financial information, personal photos, and locations.

With social media, you can be virtually anywhere, and anyone can be close to you, making the internet a dangerous place with plenty of online resources and criminals who want to take advantage of you.

Social media allows you to connect with friends, foes, and people you would otherwise never have had contact with. Social media can bring people together or tear them apart. Social media can enrich your life or make you question your very existence. Social media is a gift to our society, but it is also a poison that can ruin us.

That’s why we should always educate other people we come across online and also be careful of the bad things that may occur on the internet. We can’t fully avoid all the negative things online, but what we can do to help the situation is bring light to it and educate the people that have seen these things as well. 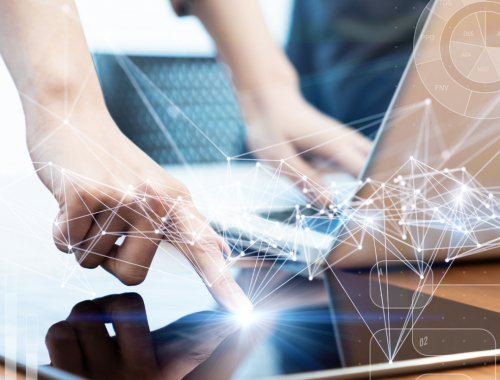 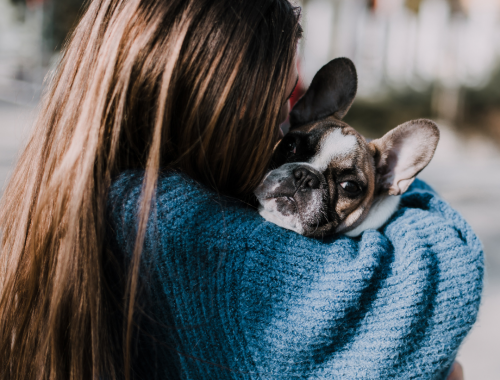 Ways to Help Relax your Pet 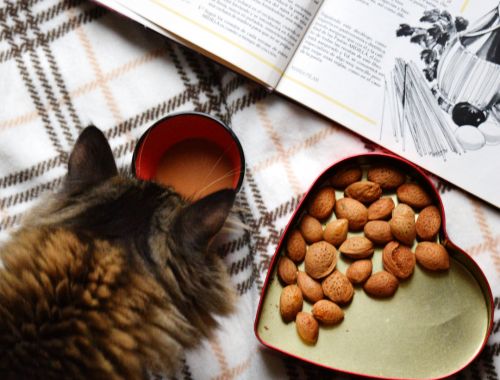